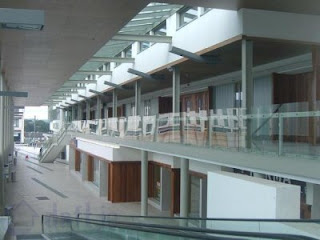 Quite a character to found a family dynasty.
Posted by Heart of the Wood at 07:30