In a few days’ time it will be exactly six years since the death of my father. He was a difficult man … I always use that phrase in talking about him: “he was a difficult man.” It covers a multitude of sins, most of which he had and displayed; and it saves me having to talk about them in detail. 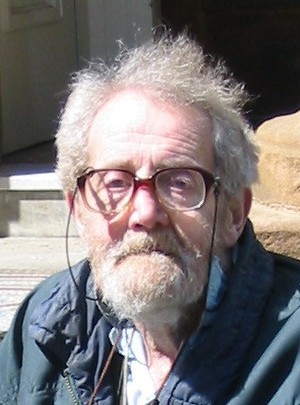 
His was a forceful, domineering character, and he put a lot of energy into falling out with everyone around him – friends, neighbours and family including his children. As his ninetieth birthday approached he had become very difficult to love (another catch-all phrase I use about him, “difficult to love”). His six children had escaped his bullying, belittling orbit by living in five different European countries; and there was not much enthusiasm for returning to base in Scotland to honour the occasion.


He complained of this of course; and while on the one hand assuring him that we did of course want to celebrate his birthday, I pointed out on the other that he could hardly be surprised at any reluctance to do so. It would be a duty, not a pleasure, to expose ourselves to his attacks.


I heard no more from him, but learned from a neighbour that he had stopped eating and carried on drinking. His health declined rapidly as the date of his birthday, 21st July, approached. It was almost as if he was determined to die before it to remove the problem of the ninetieth; and he duly did, giving up the ghost in hospital in the early hours of Sunday 13th July 2008 aged 89 years and 51 weeks. He had thwarted his children’s hesitant plans for a birthday party, but he certainly made it easier for them to return to base. We were all present at his funeral the following Friday. 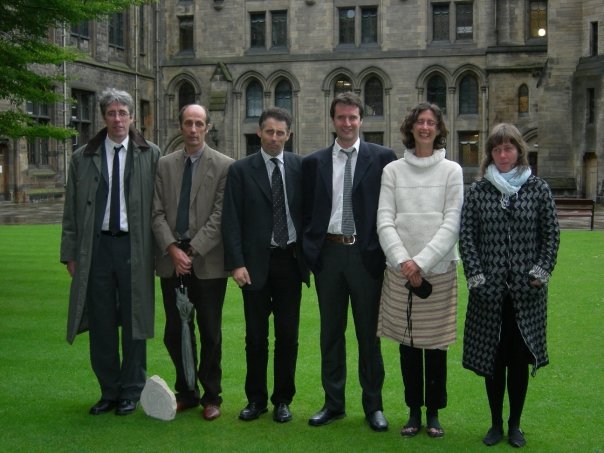 But if he was determined to deprive us of a ninety-year old relative, posterity has arranged things differently. We decided to place his ashes in the grave of his parents in an Oxfordshire country graveyard, and to add his name to their headstone. But in arranging this by telephone with a local stonemason, a classic error of transcription arose. Instead of 13th July, the stonemason heard 30th - and that’s the date which is now incised on the monument!


Future Salters will believe that Charles Henry Salter died at the grand old age of 90 years and 9 days, and for all I care may imagine the large and fond family gathering which took place to honour him in his last days. Flowers, cards, bunting, grandchildren, old friends and colleagues, speeches of tribute, dancing – perhaps future Salters will wonder whether the excess of party food and drink may even have hastened his demise. “What a way to go though, eh?” they’ll say, “one last big birthday feast, surrounded by all those he loved.” Wouldn’t that have been nice? 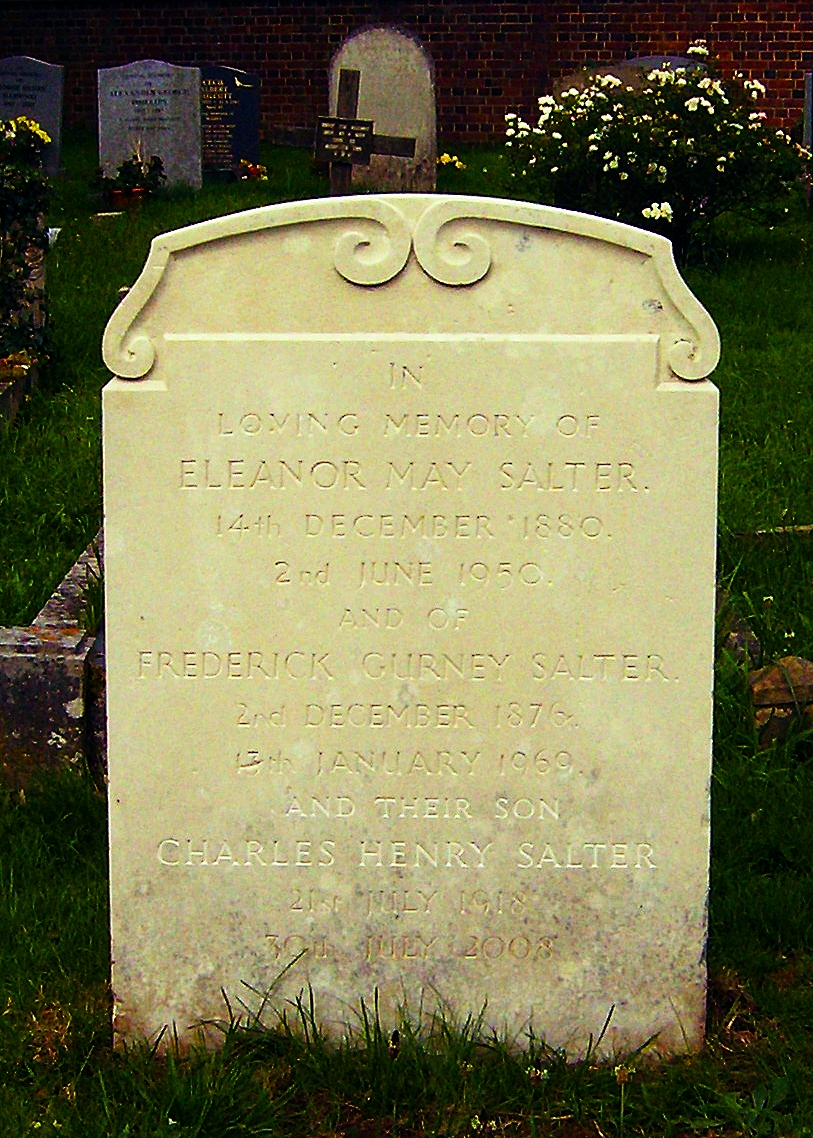